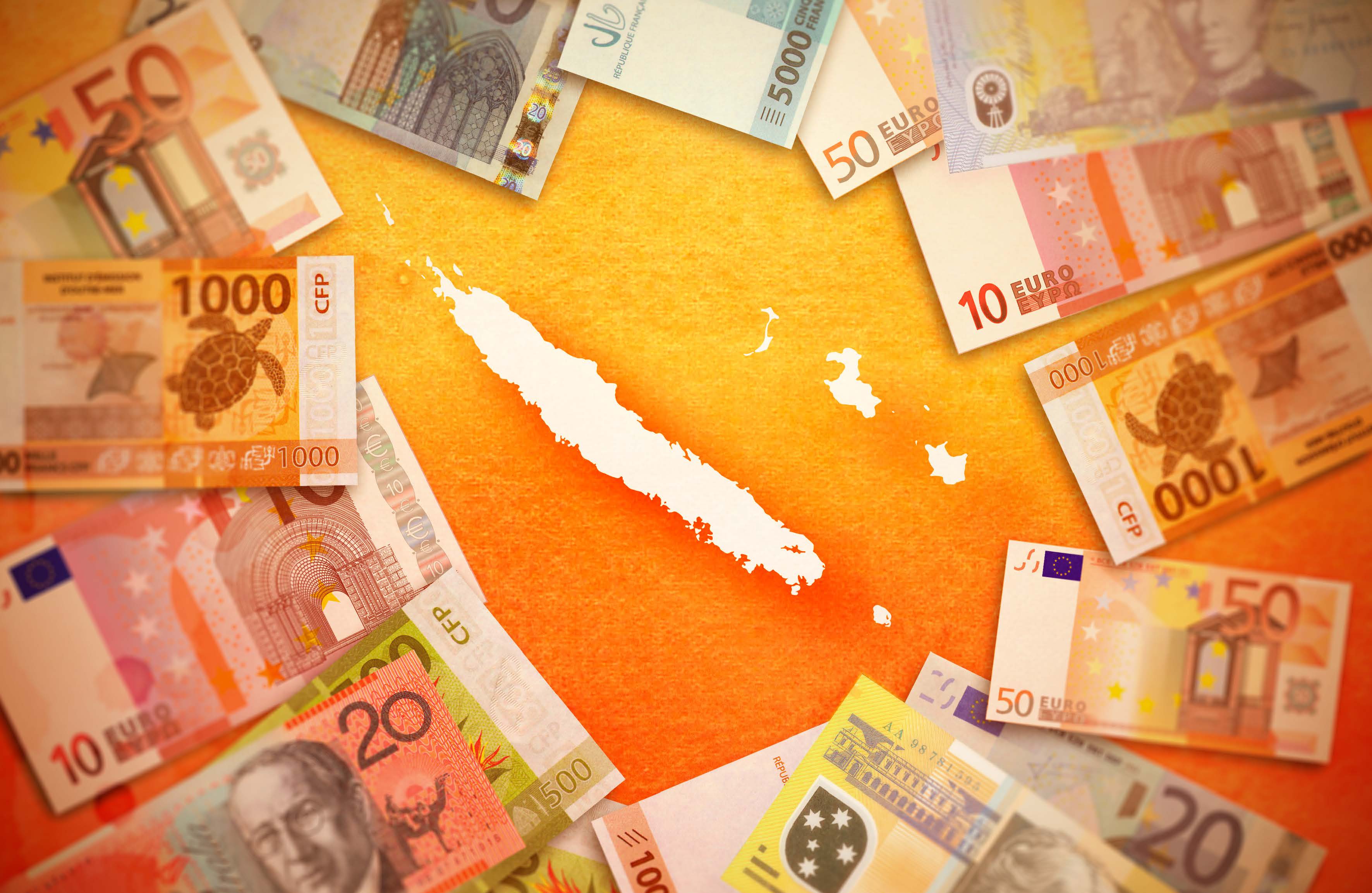 The public finance crisis can be broadly understood as referring to a revenue and public expenditure crisis, which itself is linked to the calling into question of public interventionism in the context of globalisation.

Aware of these difficulties, which affect the majority of countries but not least New Caledonia with its particular singularities, we need first and foremost to study the solutions for remedying this situation.

To concretely address this crisis, we first need to tackle problematics relating to taxation and therefore revenue. Can we consider new forms of taxation, such as the recent adoption of general consumption tax (GCT) in New Caledonia? Might it also be possible to support a better application of the current system by reforming tax exemption and combatting tax evasion?

Going forward, other complementary solutions will be examined, this time concerning public expenditure, in other words concerning the reform of administration and public policies surrounding the logic of performance. This perspective will be illustrated in different ways by looking most notably at the reforms in New Caledonia and examining the country’s particularly large mixed economy.

Finally, a comparative view will be put forward to illustrate how three countries (or territories of the Pacific region) affected by the public finance crisis approach these solutions. It will focus primarily on French Polynesia but will also take into account Australia and Japan in order to examine the situation outside the French context while still remaining within the Pacific region.

This colloquium’s approach is broad in scope on at least two counts. On the one hand, it is broad from a discipline point of view because it will link up not only legal, economic and management approaches but also academics and practitioners. On the other, it is broad from a geographic perspective because the New Caledonian specificities will be studied both in isolation and in light of the problematics and solutions at play in metropolitan France and internationally. Ultimately, the aim is to return financial matters to the heart of democratic debates and social choices, from which they are inevitably indissociable.